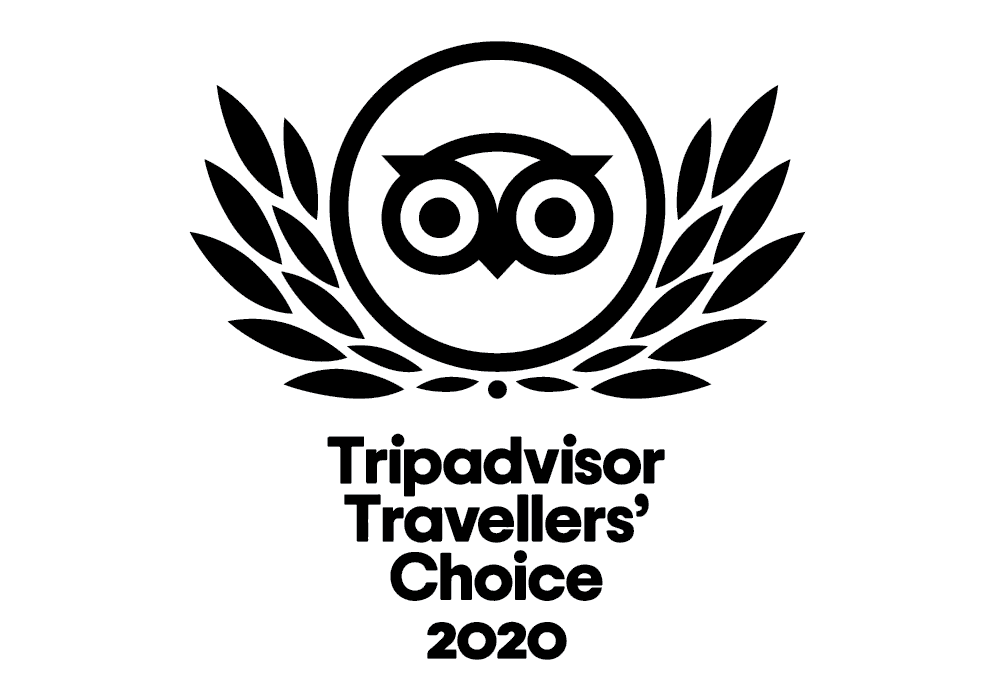 Tuco’s Taqueria was recently awarded Trip advisors “Traveller’s Choice award” for 2020 based on reviews from customers. This prestigious award places Tuco’s in the top 10% of restaurants worldwide based on service, quality, and overall customer review satisfaction. To be shortlisted for the Travellers Choice award, restaurants must have already attained Trip Advisors “Certificate of Excellence” award. Since 2016, Tuco’s has been awarded with the TripAdvisor “Certificate of Excellence” each year, based on positive reviews from customers. The latest Travellers choice award reflects the culmination of five years work and commitment of our dedicated team who are passionate about bringing authentic Mexican street food to Ireland.

Since it was established in 2000, Trip Advisor has become an authority when it comes to tourism, awarding its ‘TripAdvisor Certificate of Excellence’ on an annual basis. To qualify for such an award, businesses must maintain an overall bubble rating of at least four out of five, have a minimum number of reviews, and the establishment must have been listed on TripAdvisor for at least 12 months.

Tuco’s Taqueria was founded in September 2015 at Abbeygate Street Galway, and later expanded into Sligo in October 2018. Since then, the restaurant has been awarded for “Best Mexican Establishment” at Food awards Ireland in November 2019 and has featured on lonely planet as a casual dining favourite. The restaurant consistently ranks in the top 10 for “casual dining” options in Galway and Sligo.

Let's get in touch

Give us a call or drop by anytime, we endeavour to answer all enquiries within 24 hours on business days.

Give us a call or fill in the form below and we'll contact you. We endeavor to answer all inquiries within 24 hours on business days.
(222) 400-630
We use cookies on our website to give you the most relevant experience by remembering your preferences and repeat visits. By clicking “Accept”, you consent to the use of ALL the cookies.
Cookie settingsACCEPT
Manage consent

This website uses cookies to improve your experience while you navigate through the website. Out of these, the cookies that are categorized as necessary are stored on your browser as they are essential for the working of basic functionalities of the website. We also use third-party cookies that help us analyze and understand how you use this website. These cookies will be stored in your browser only with your consent. You also have the option to opt-out of these cookies. But opting out of some of these cookies may affect your browsing experience.
Necessary Always Enabled

Any cookies that may not be particularly necessary for the website to function and is used specifically to collect user personal data via analytics, ads, other embedded contents are termed as non-necessary cookies. It is mandatory to procure user consent prior to running these cookies on your website.